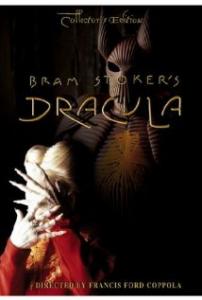 This version of Dracula is closely based on Bram Stoker's classic novel of the same name. A young lawyer (Jonathan Harker) is assigned to a gloomy village in the mists of eastern Europe. He is captured and imprisoned by the undead vampire Dracula, who travels to London, inspired by a photograph of Harker's betrothed, Mina Murray. In Britain, Dracula begins a reign of seduction and terror, draining the life from Mina's closest friend, Lucy Westenra. Lucy's friends gather together to try to drive Dracula away.