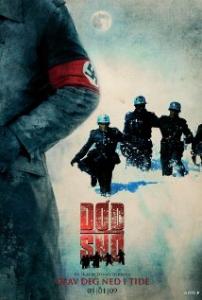 Several friends take to the mountains and shack-up in the wilderness of back-of-beyond to enjoy a little R & R together, their peace is soon interrupted by a mysterious old man, warning them of a local curse that during the German occupation of the local area that these Nazi invaders were brutal and harsh in their methods of control. Telling of the legend of the villager's revolt that drove them up into the cold, dark mountains where they perished, that is until rumour of their return in the form of zombies, evil Nazi zombies.