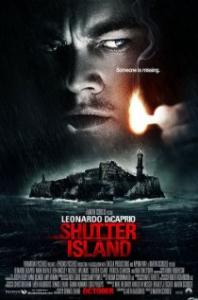 It's 1954, and up-and-coming U.S. marshal Teddy Daniels is assigned to investigate the disappearance of a patient from Boston's Shutter Island Ashecliffe Hospital. He's been pushing for an assignment on the island for personal reasons, but before long he wonders whether he hasn't been brought there as part of a twisted plot by hospital doctors whose radical treatments range from unethical to illegal to downright sinister. Teddy's shrewd investigating skills... [Read More] 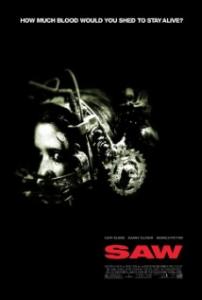 Two men wake up at opposite sides of a dirty, disused bathroom, chained by their ankles to pipes. Between them lies a dead man loosely clutching a hand-held tape player and a handgun. Each finds a tape the perfect fit for the player in their back pocket. They play the tapes. One is threatened, the other isn't. But they have a task: One must kill the other by 6:00, or... [Read More] 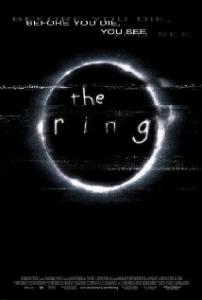 Rachel Keller is a journalist investigating a videotape that may have killed four teenagers (including her niece). There is an urban legend about this tape: the viewer will die seven days after watching it. If the legend is correct, Rachel will have to run against time to save her son's and her own life.... [Read More] 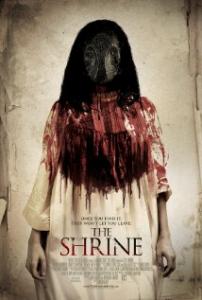 After a young American backpacker goes missing in Europe, a group of journalists link his disappearance to a remote village in Poland. They travel there hoping to get the story, but as they unravel the secrets behind this mysterious village, they are suddenly pursued by hostile locals. Unable to escape, they soon become the next victims of ritualistic human sacrifice. Forced into the gruesome reality of true survival horror, the... [Read More] 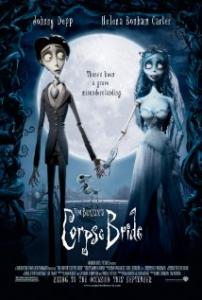 Set back in the late 1800s in a Victorian village, a man and woman by the names of Victor Van Dort and Victoria Everglot are betrothed because the Everglots need the money or else they'll be living on the streets and the Van Dorts want to be hight in society. But when things go wrong at the wedding rehearsal, Victor goes into the woods to practice his vows. Just as... [Read More]

Christine Brown is a loans officer at a bank but is worried about her lot in life. She's in competition with a competent colleague for an assistant manager position and isn't too sure about her status with a boyfriend. Worried that her boss will think less of her if she shows weakness, she refuses a time extension on a loan to an old woman, Mrs. Ganush, who now faces foreclosure... [Read More] 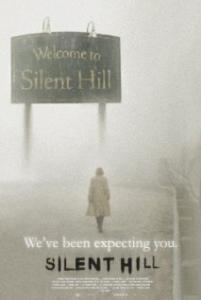 After the continuous sleep walking episodes of Sharon, the young daughter of Rose Da Silva, the decision is made to take Sharon to the place only mentioned in her restless dreams- Silent Hill. However, the road to Silent Hill is anything but easy to access, and Rose creates a high speed chase between herself and a police officer only to end in a crash for them both. When she wakes... [Read More] 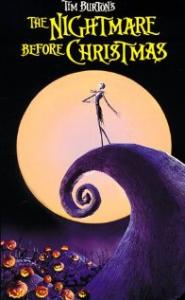 The Nightmare Before Christmas

Jack Skellington, the pumpkin king of Halloween Town, is bored with doing the same thing every year for Halloween. One day he stumbles into Christmas Town, and is so taken with the idea of Christmas that he tries to get the resident bats, ghouls, and goblins of Halloween town to help him put on Christmas instead of Halloween -- but alas, they can't get it quite right.... [Read More] 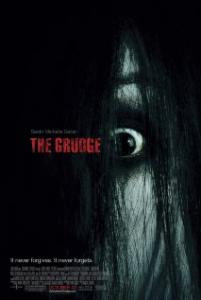 Karen Davis is an American Nurse moves to Tokyo and encounter a supernatural spirit who is vengeful and often possesses its victims. A series of horrifying and mysterious deaths start to occur, with the spirit passing its curse onto each victim. Karen must now find away to break this spell, before she becomes its next victim.... [Read More] 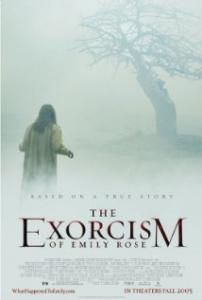 When a younger girl called Emily Rose dies, everyone puts blame on the exorcism which was performed on her by Father Moore prior to her death. The priest is arrested on suspicion of murder. The trail begins with lawyer Erin Bruner representing Moore, but it is not going to be easy, as no one wants to believe what Father Moore says is true.... [Read More]